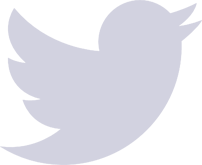 A Story for Every Style.

Founded in 2015, Laman – is a leading Afghan led fashion label, offers unique pieces a fusion of western designs with traditional Afghan elements and handcraft. While promoting local arts, they are focusing to contribute and revive the cultural heritage of Afghanistan. Laman envisions re-discovering, the 'almost forgotten' ethnic traditional hand craft such as embroidery, and mainly produced by women who have inherited the skills over generations. Styles and material varies from region to region and family to family. Combining these with new patterns and materials Laman is opening a new avenue for Afghan fashion into the modern world. A modern world, yet unfamiliar with Afghanistan’s cultural heritage and detailed beautifully made elements, that are traditionally incorporated into traditional Afghan wear, both for women and men.

Laman's first project after the launch was to sponsor Afghan Star season 11 top 12 which was live on TOLO tv. Laman provided the wardrobe for the top 12 participants and the judges.

Today's Nomad of afghan dresses and jewelry. We tempt to conceptualize fashion in definition of Afghanistan, by recreating some of our different traditional dresses, that holds art, and history of our diverse culture. Of Course, updated with touch of Laman

An ancient Baloch name currently popular among Persians, but originated from Baloch Origin. The dress itself is a mix of Baloch Handmade Top attached to the traditional Afghan Printed cotton which makes a vibrant piece.

A Hazaragi word for Scarf, chaddar in Dari. Laman chose this name for the dress is because of the Hazaragi

Laman's first official fashion show took place in US Embassy which was assisted and hosted by The Ambassador Mr. Michael P Mickenly and his wife Miss Fatima Scales. The concept of the fashion show was a fusion of modern and traditional designs. 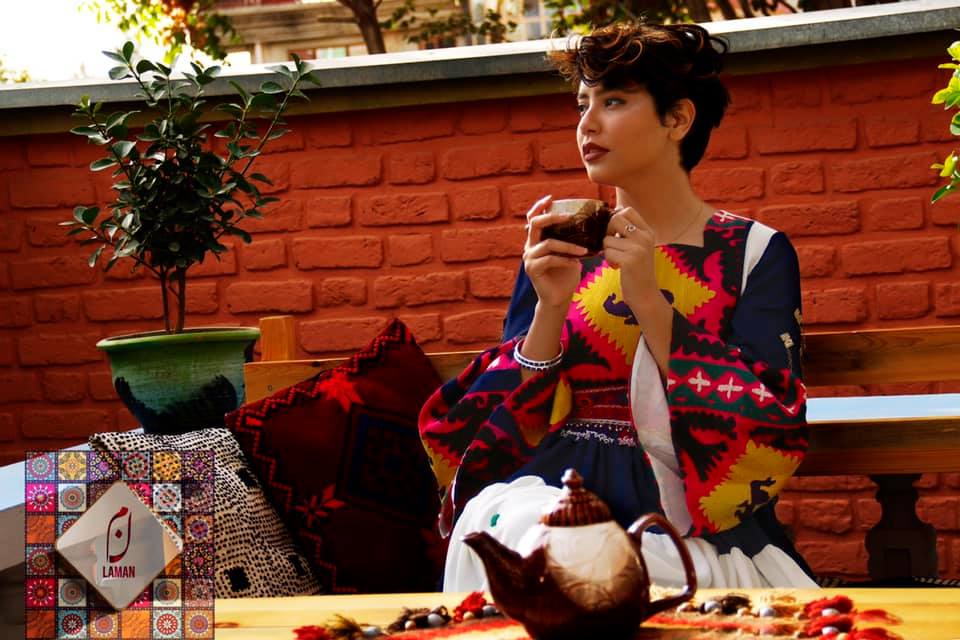 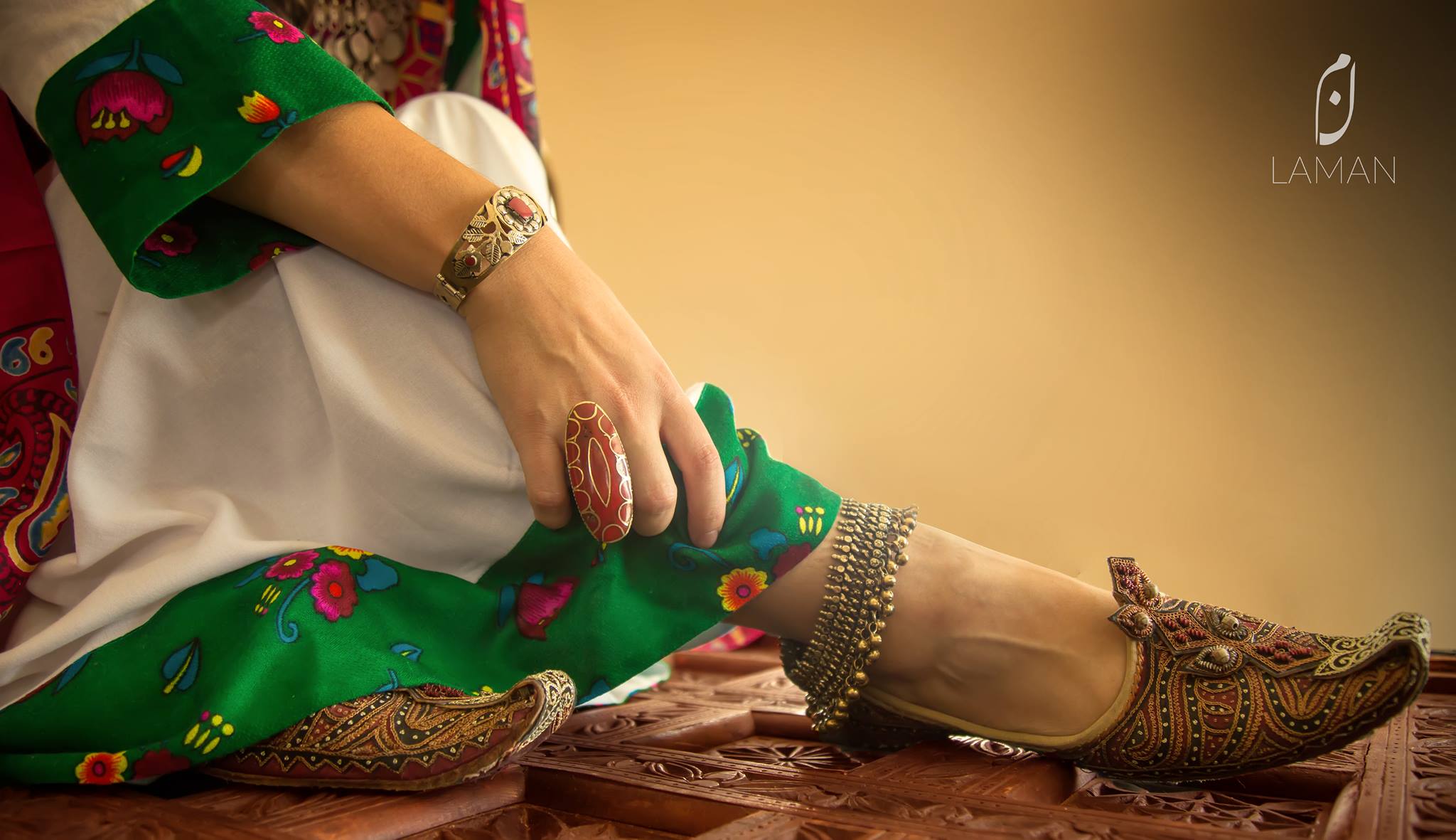 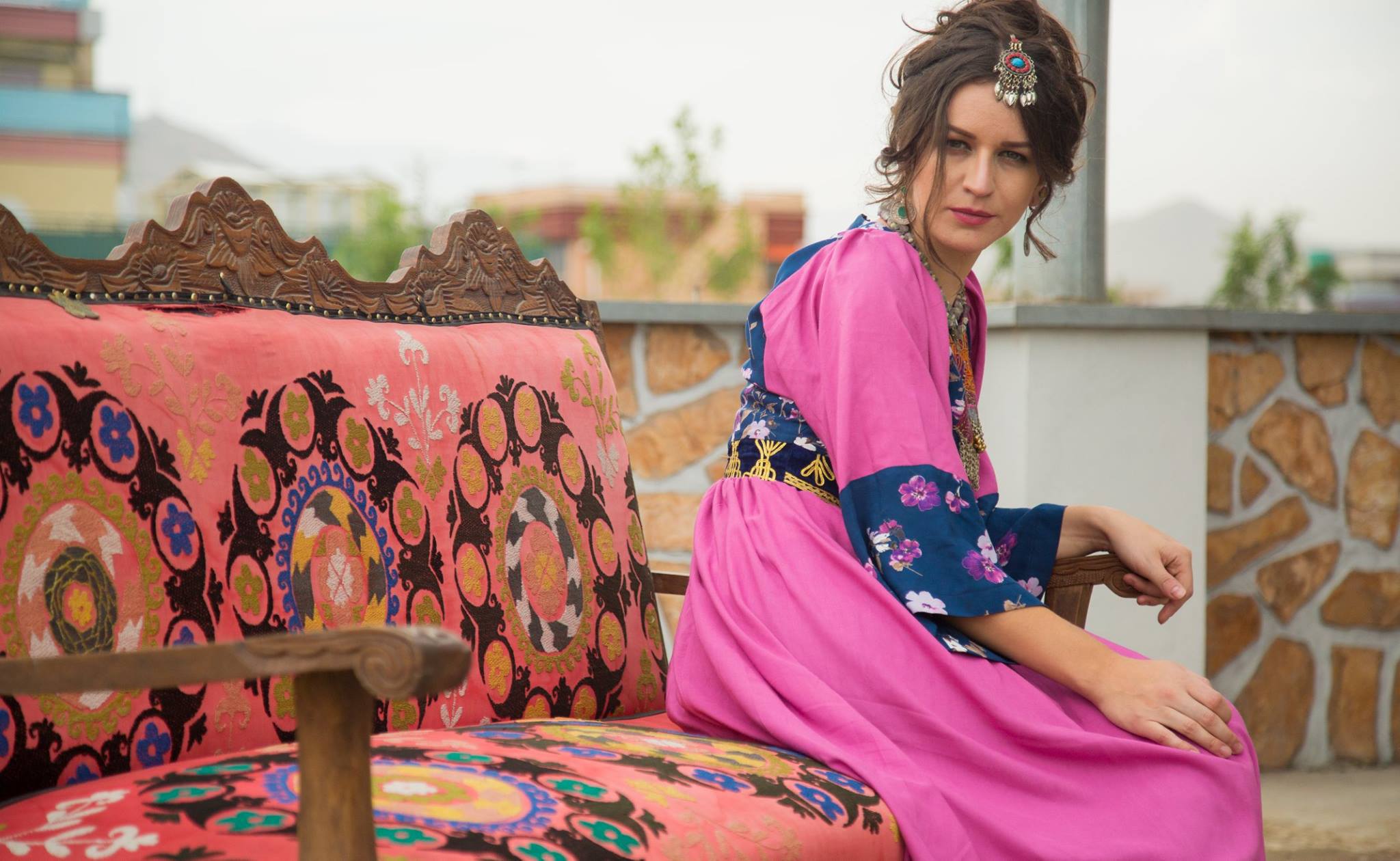 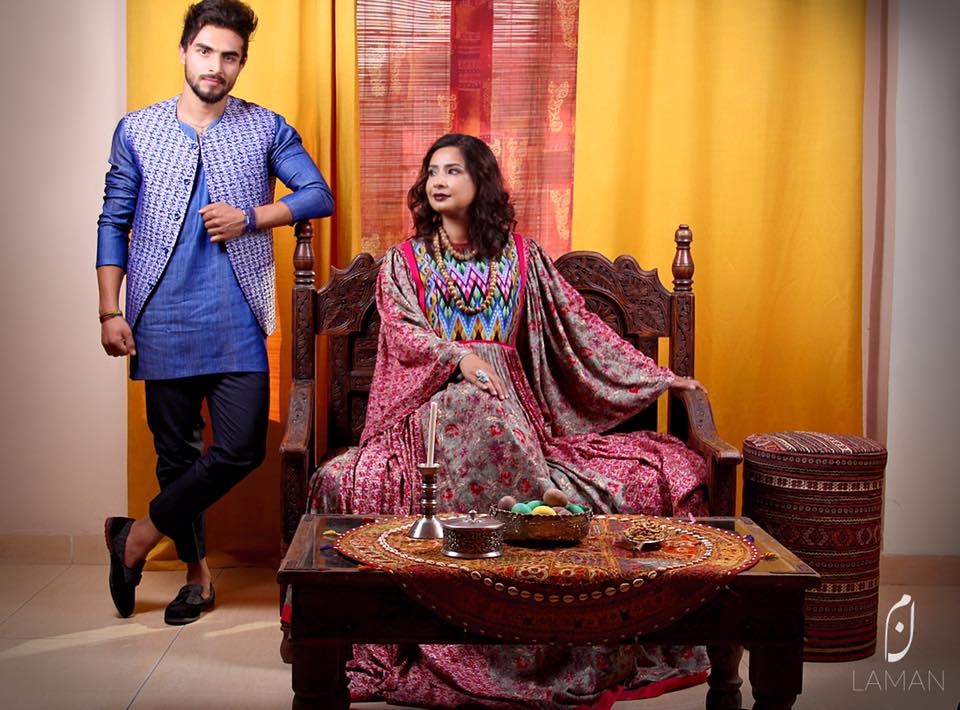 Get Linked to be Discovered?